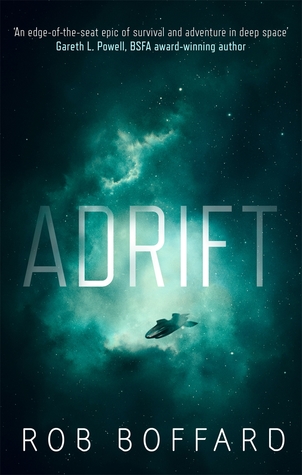 Find my spoiler-free review of Adrift by Rob Boffard.

Sigma Station. The ultimate luxury hotel, in the far reaches of space.

For one small group, a tour of the Horsehead Nebula is meant to be a short but stunning highlight in the trip of a lifetime.

But when a mysterious ship destroys Sigma Station and everyone on it, suddenly their tourist shuttle is stranded.

They have no weapons. No food. No water. No one back home knows they’re alive.

And the mysterious ship is hunting them.”

END_OF_DOCUMENT_TOKEN_TO_BE_REPLACED 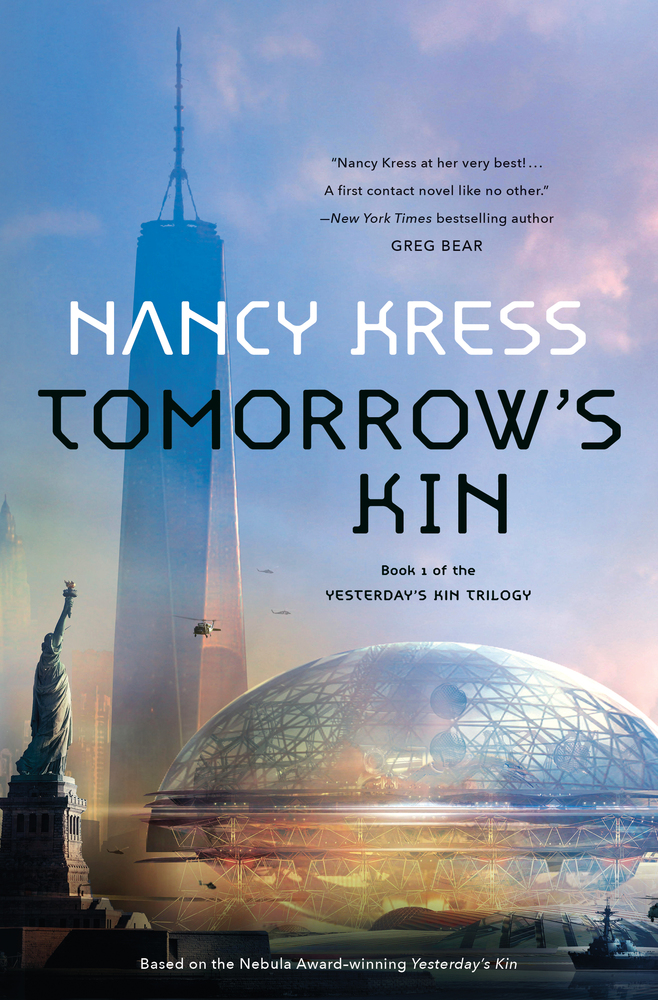 Find my spoiler-free review of Tomorrow’s Kin by Nancy Kress, Book One of the Yesterday’s Kin Trilogy.

Cover Description: “Tomorrow’s Kin is the first volume in and all new hard science fiction trilogy by Nancy Kress based on the Nebula Award-winning Yesterday’s Kin.

The aliens have arrived… they’ve landed their Embassy ship on a platform in New York Harbor, and will only speak with the United Nations. They say that their world is so different from Earth, in terms of gravity and atmosphere, that they cannot leave their ship. The population of Earth has erupted in fear and speculation.

One day Dr. Marianne Jenner, an obscure scientist working with the human genome, receives an invitation that she cannot refuse. The Secret Service arrives at her college to escort her to New York, for she has been invited, along with the Secretary General of the UN and a few other ambassadors, to visit the alien Embassy.

The truth is about to be revealed. Earth’s most elite scientists have ten months to prevent a disaster—and not everyone is willing to wait.”